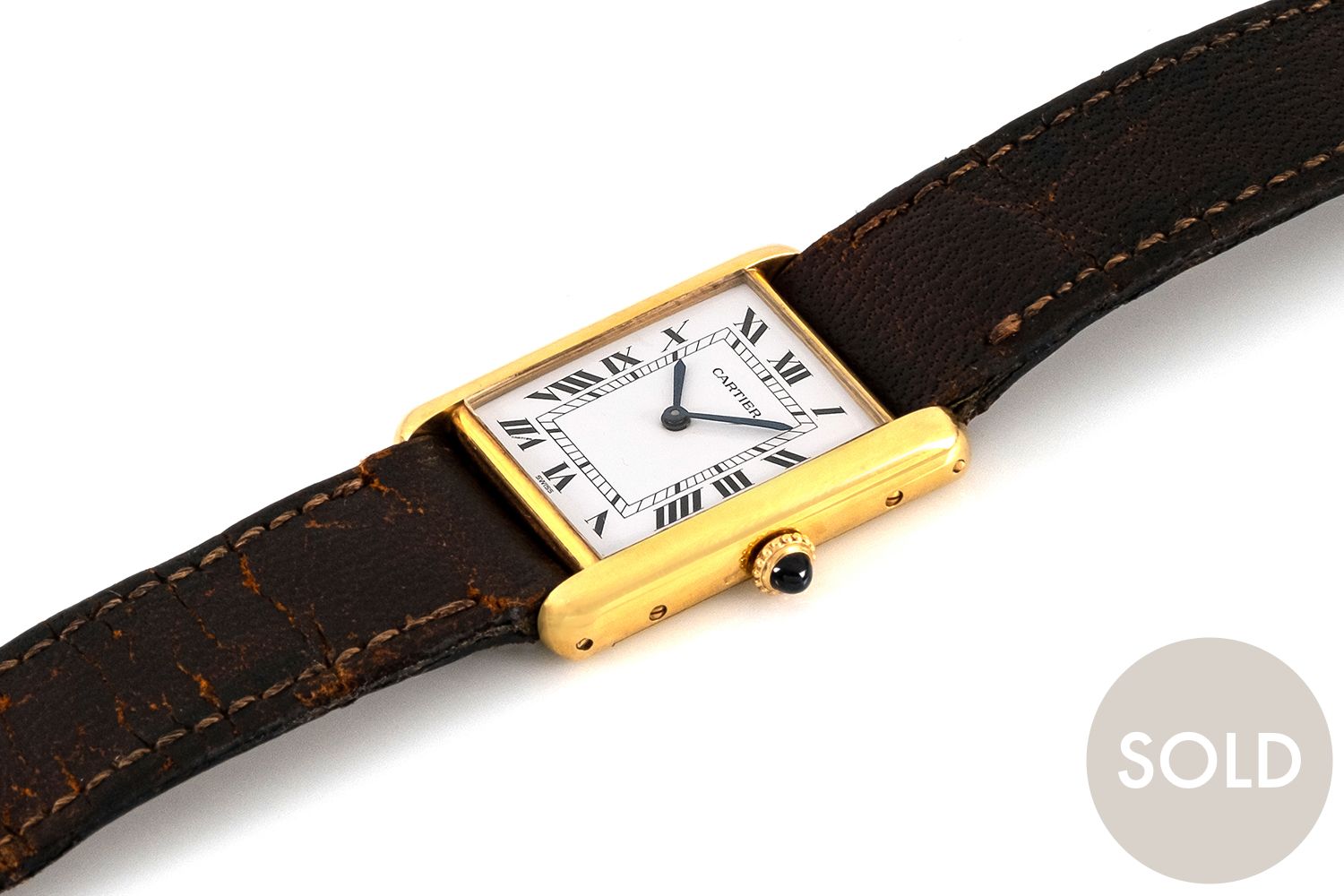 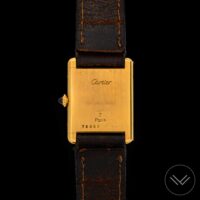 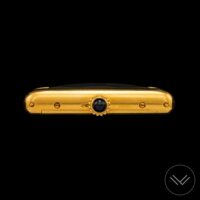 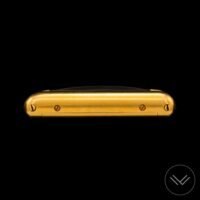 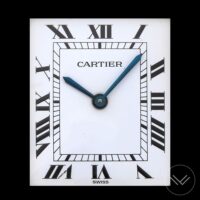 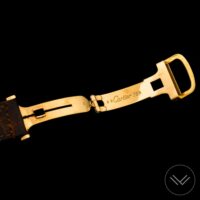 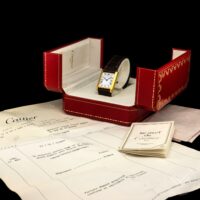 It is presented full set with its original box and papers.