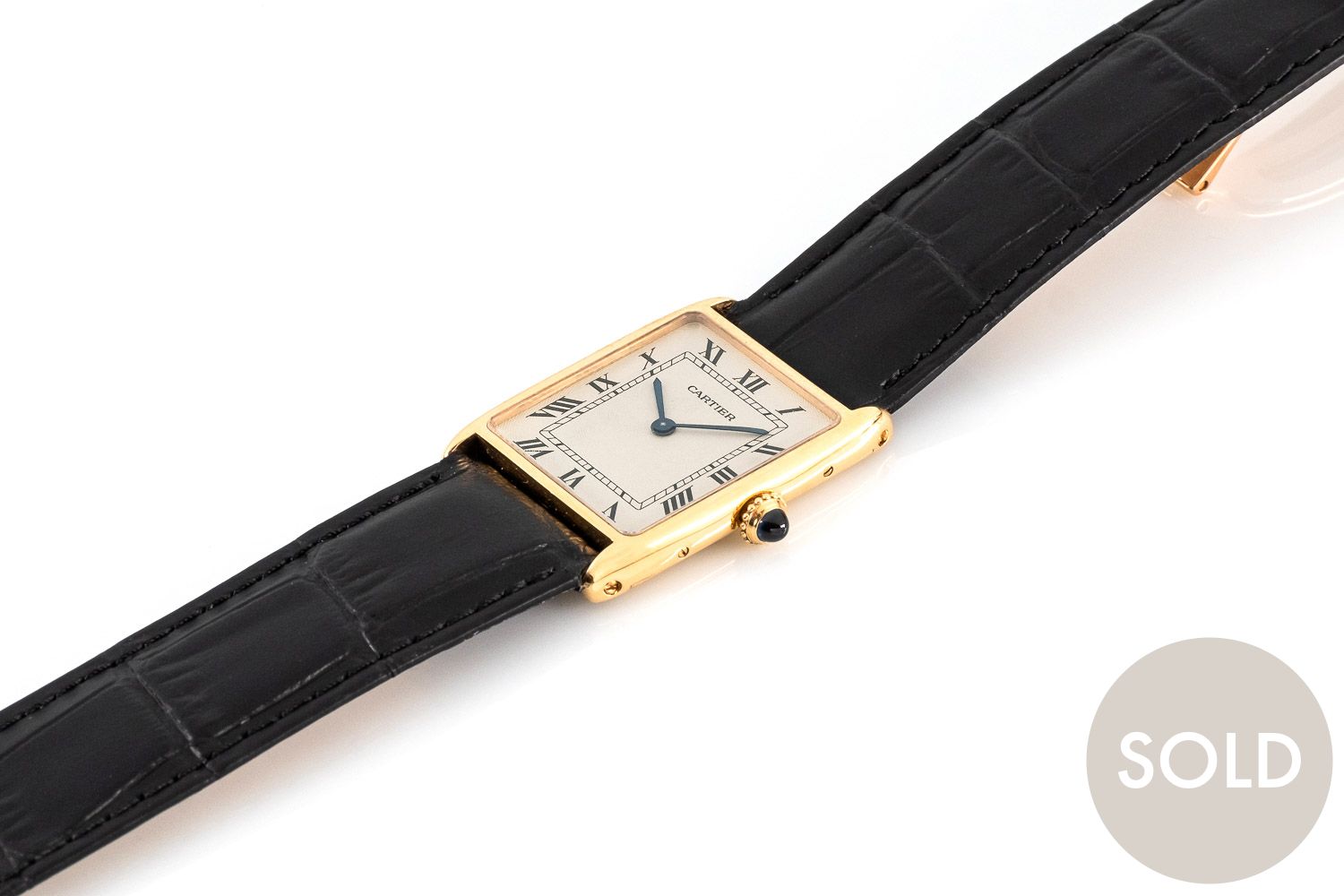 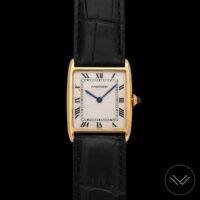 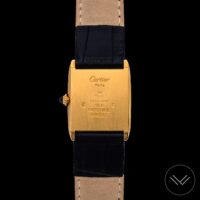 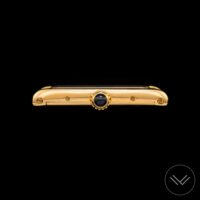 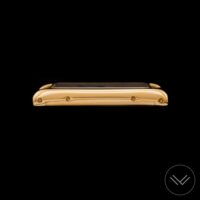 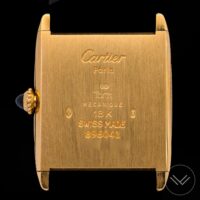 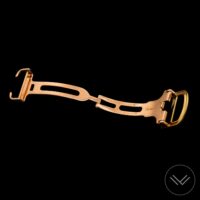 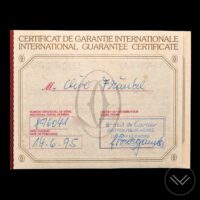 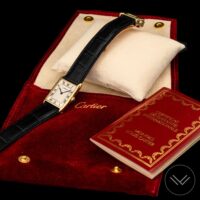 In 1977, Cartier proponed  a brand new version of the Tank, named Tank Arrondie, characterized by curved “brancards” – this peculiar shape looks like a compromise between a rectangle (traditional) and an ellipse (innovative).

This rare watch is fitted with a perfect “guilloché” dial, an extra flat 96 caliber (based on the famous Piguet 21), and an original Cartier rose gold deployant buckle.