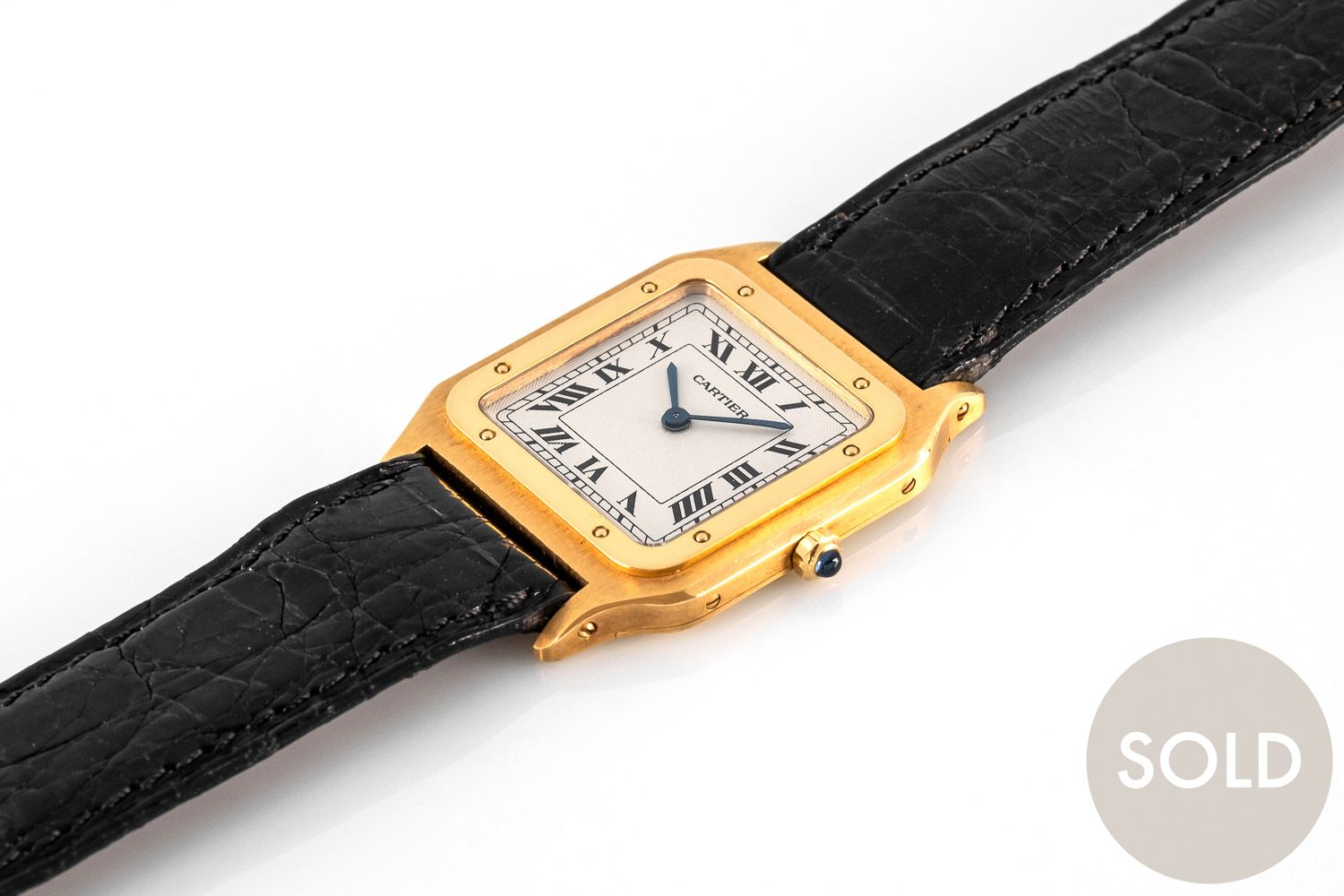 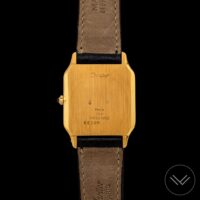 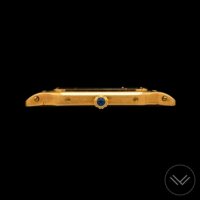 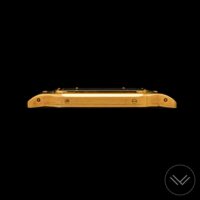 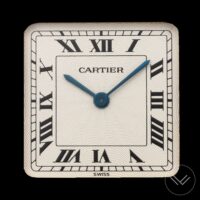 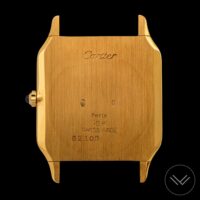 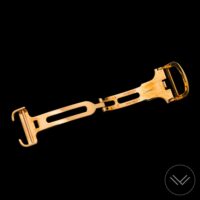 In 1904, Brazilian aviator Alberto Santos-Dumont complained to his friend Louis Cartier about the unreliability and impracticality of using a pocket watch while flying. This is the reason why Cartier decided to design a flat wristwatch with a square bezel. Actually, the first mass-produced men’s wristwatch (and by the way probably the first pilot’s watch…) was born.

But it is only in 1911, that this model known as the Santos became commercially available, and it has always been one of the flagship designs for Cartier.

There have been many variations of Santos models from the 1970s to our days: