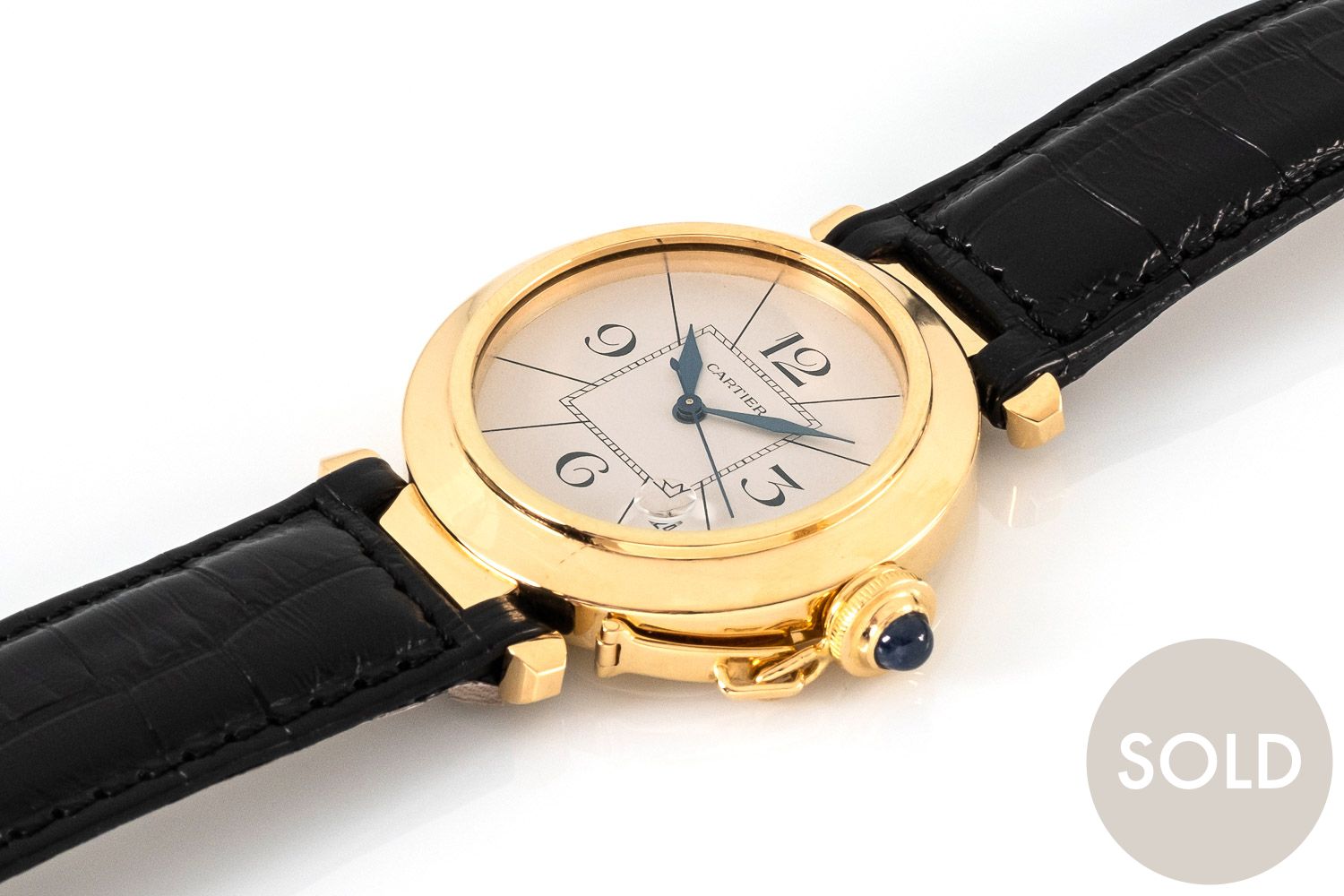 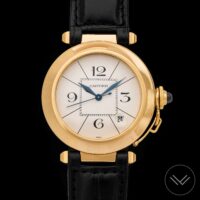 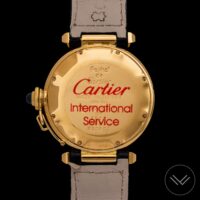 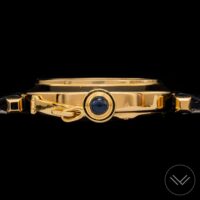 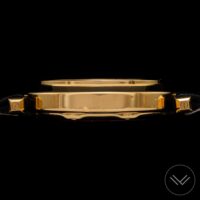 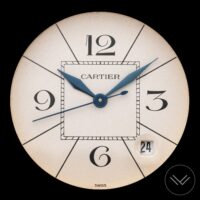 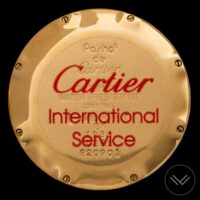 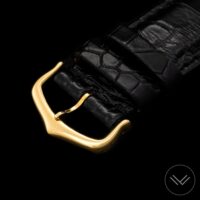 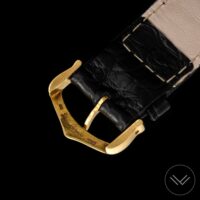 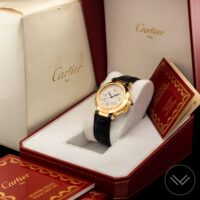 It seems that the origin of the Pasha model begins in the early 1930s, when The Pasha of Marrakesh ordered a one-of-a-kind watch from Louis Cartier. A gold watch, resilient enough for the Pasha’s active lifestyle, and with a level of water-resistance that was uncommon for the time. The solution was a watch with a large diameter (at least at that time), a crown cover and a metal grid to protect the dial. This is the “official” story (or the legend?), even if there is no substantive proof that this watch was actually made for the Pasha of Marrakech, because there are no clear pictures of the watch… The official line from Cartier is that “its name pays tribute to the Pasha of Marrakesh, a lover of fine watchmaking and a lifelong customer of Louis Cartier”.

The modern Pasha was introduced in 1985. It came after what we could call a drastic revolution in the organization of the Group, conducted by Alain Dominique Perrin, CEO since the mid 1970s. After the massive hit represented by the Must de Cartier Collection launched in 1977, and the revolutionary Santos in 1978, he decided to call the famous watch designer Gerald Genta for the design of a brand new yellow gold sports model: the Pasha.

This first Pasha featured a large (for the time) 38mm case, a broad bezel, Vendôme lugs, and a screw-down crown cap, complete with cabochon and dainty retaining chain. Throughout its history, those details will remain at the core of the Pasha style. The dial also had its identifying marks, with the square minutes chapter ring placed front and centre on the circular dial, and the 12,3,6,9 dial layout.

Successively, new Pasha series were introduced in the following years: the Steel Pasha in 1990, the Pasha C in 1995, Limited Editions within the CPCP Collection, and some other models in the 2000s. In 2020, for the 35th Anniversary of the first model, Cartier decided to relaunch the Pasha with brand new watches inspired by the original ones.

The watch presented here is from 1986, from the very first period of production (which was very low). It comes with a leather strap and a solid gold Cartier buckle. It is in very good condition and comes with its original box & papers. It has been serviced by Cartier in February 2021.