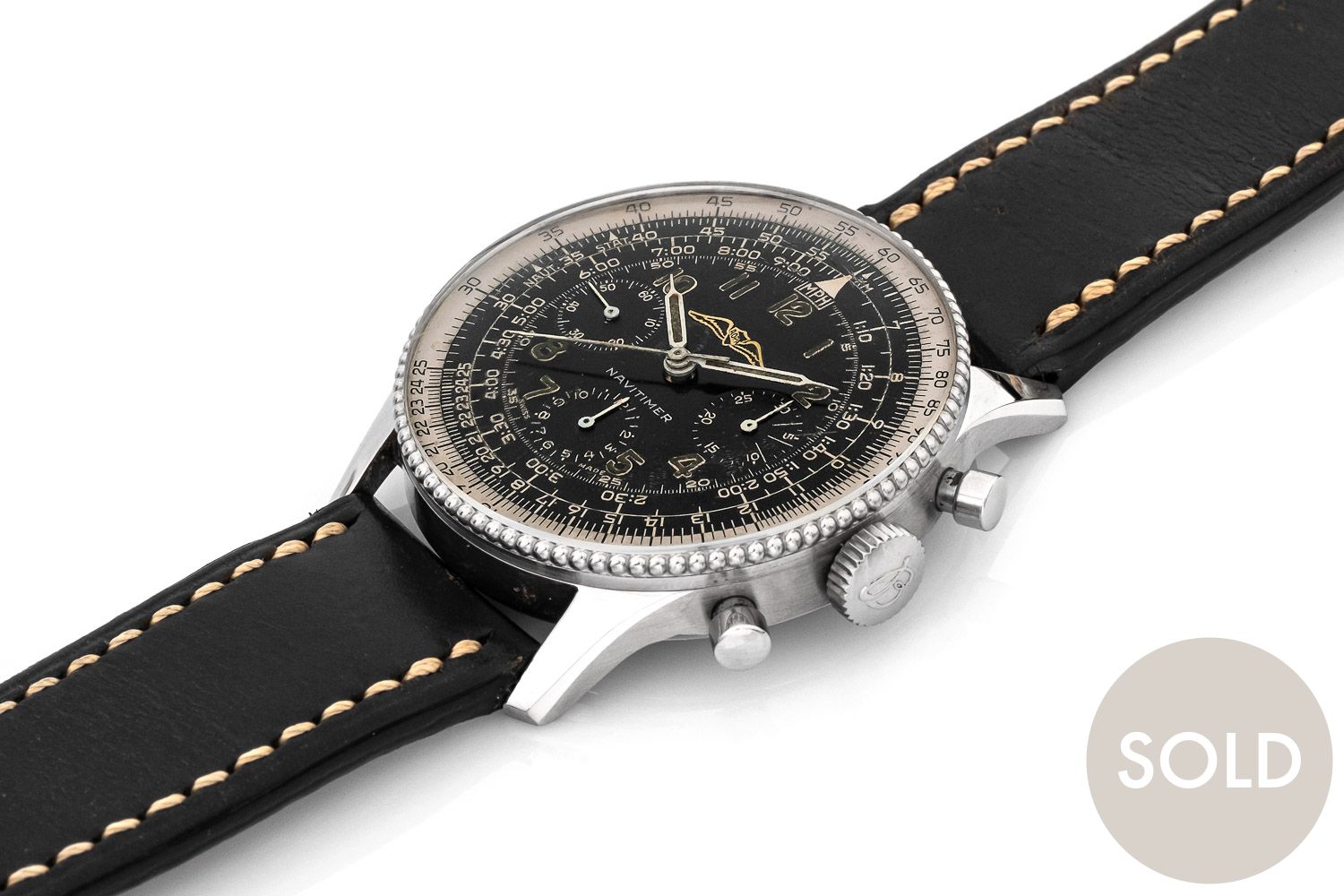 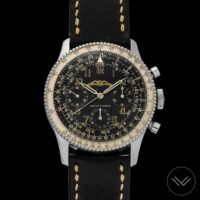 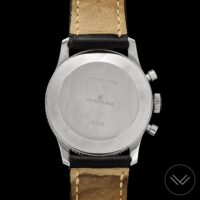 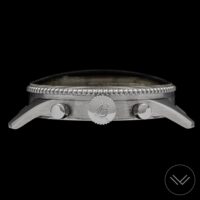 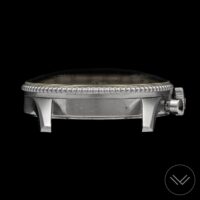 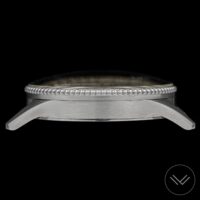 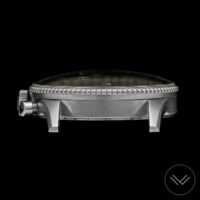 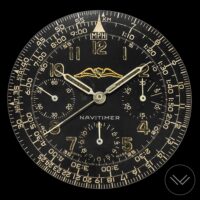 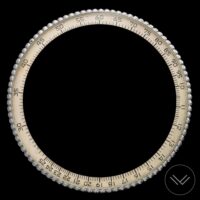 In 1952, Breitling designed for the influential US AOPA (Aircraft Owners and Pilots Association) a revolutionary watch combining a chronograph and an E6B type flight computer that would allow its members to perform all kinds of calculations necessary in flight: average speed, fuel consumption, distance, conversion kilometers in miles. These challenging features were made possible by a logarithmic slide rule integrated into a rotating bezel. The Navitimer was born, with the first examples produced in 1954.

The very first Navitimers were fitted with a Valjoux 72 calibre, quickly replaced by the Venus 178 (reference 806). The dials were completely black and there were several variations of the inscriptions, some without the name BREITLING, but all had the applied gilt AOPA wings. In 1963, readability was improved with contrasting silver counters and the replacement of Arabic numerals by indexes (only the 12 was retained). The beaded bezel was replaced about a year later with a milled edge bezel. Early 1965, Breitling introduced its “Twin Jet” logo. At the end of the 1960s, the diameter of the counters was increased and this version was nicknamed “Big Eyes”.

The present model, reference 806, is an all-black Navitimer, which was produced in January 1959. The first Execution (Mark 1) was fitted with a Valjoux 72, this one is a second execution (Mark 2) with a Venus 806 caliber. Its dial bears the AOPA wings logo, meaning that it was destined exclusively to an AOPA member. The beaded bezel is made up of 93 “large” beads, so its full classification is Mark 2.2. 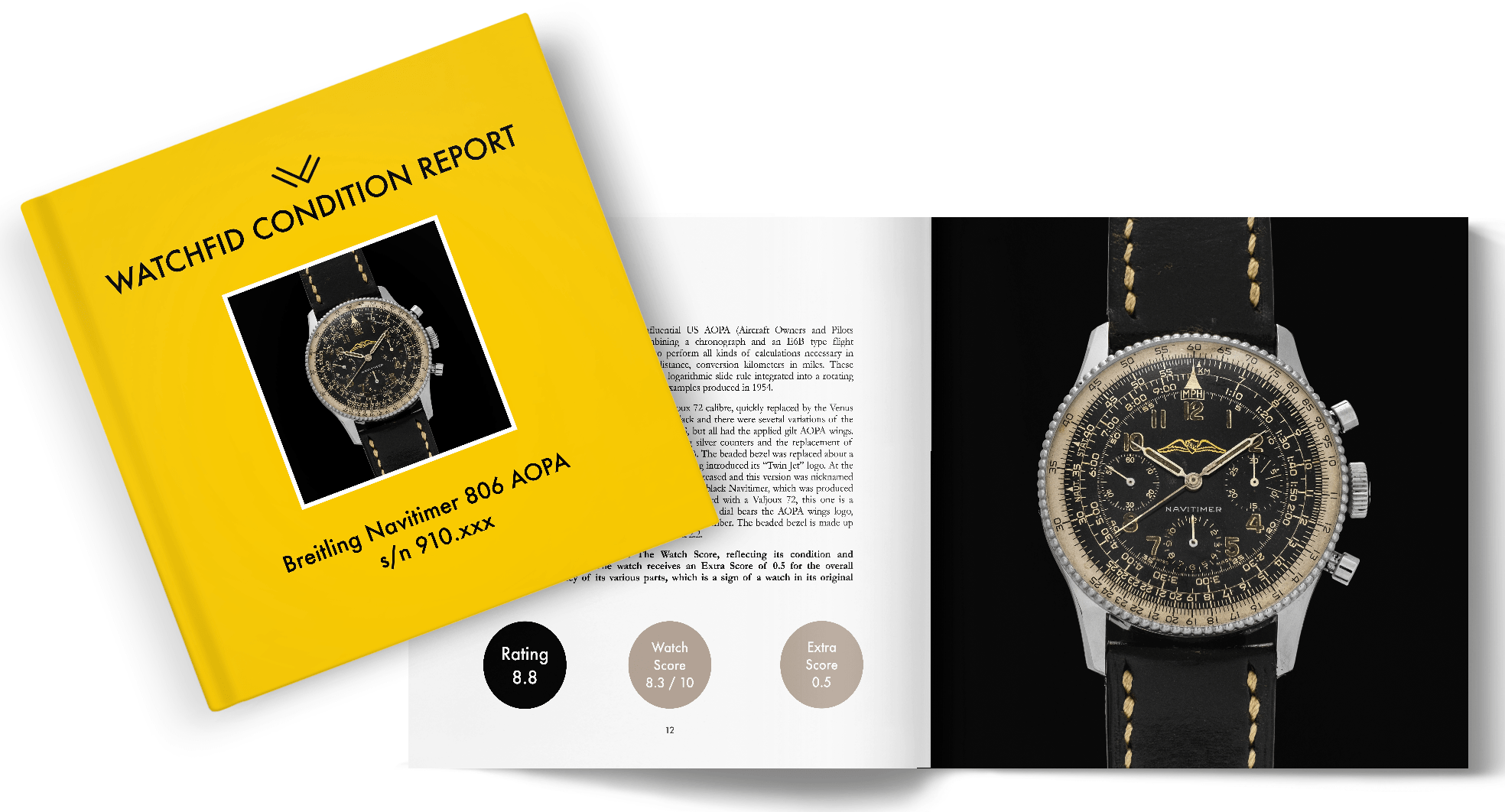